This music video comes with a warning as the lyrics contain a lot of colourful and potentially offensive language. However, if you have ever suffered the worst excesses of public transport in either London or Wellington and all points inbetween you will understand frustration of the songwriters…

I don’t agree with many of the sentiments expressed, but for me it is striking example of how the Internet shreds any notions of censorship that traditional broadcasting has. 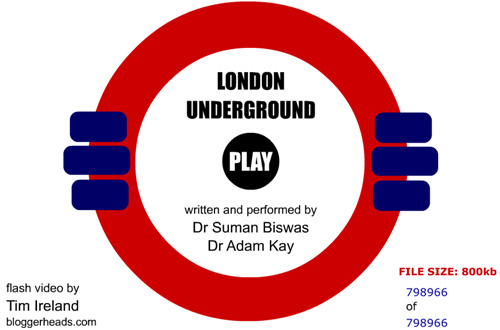 3 thoughts on “London Underground by The Amateur Transplants”